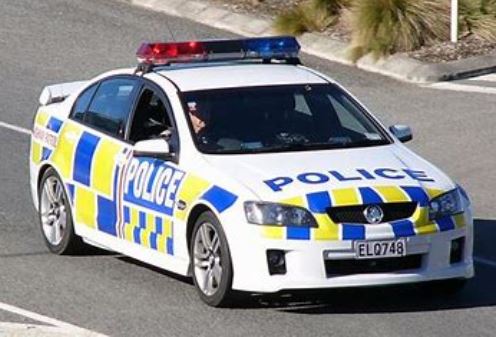 One person has died following a crash at Mangatarata on May 2.

Two other occupants of the vehicle have been seriously injured.

Waikato Road Policing Manager Jeff Penno said prior to the crash a Police vehicle travelling in the opposite direction on State Highway 27 was alerted to the vehicle because of the manner of driving.

The Police vehicle turned in order to stop the vehicle. Officers lost sight of the vehicle however it was located immediately afterwards crashed off the road.

Emergency services responded however one person died at the scene.

The Serious Crash Unit is undertaking an examination at the scene, and SH 27 between Torehape Road East and Mahuta Road South will be closed for a number of hours.

The road has now reopened.